Hailed as the first fulltime female firefighter in the UK, Britain, Jo joined Norfolk Fire and Rescue Service in 1982 at just 17. With the world watching, she was determined never to be the weakest link. Using determination and inner strength to overcome prejudice, she proved that women could make great firefighters. 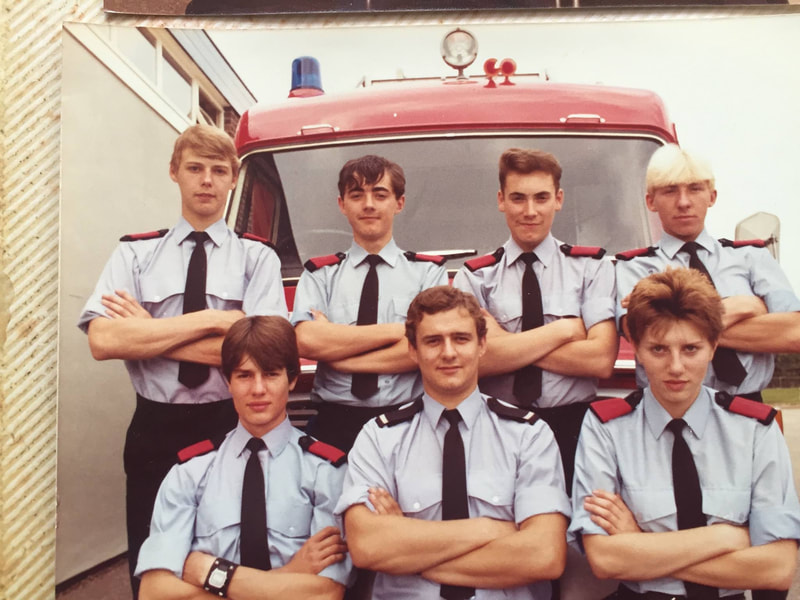 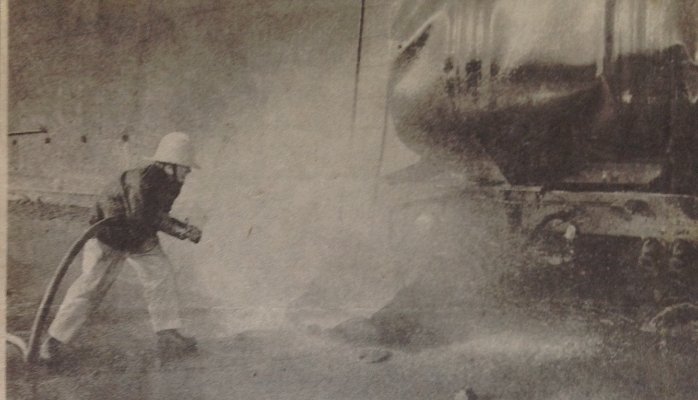 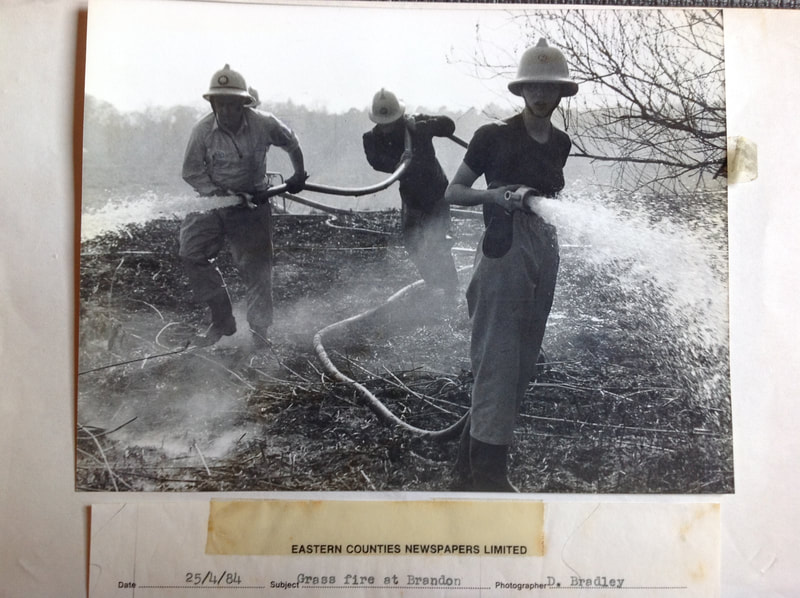 Free spirited and adventurous she left the fire brigade and her beloved fire brigade family after 7 years to work on expeditions in the most remote regions of the globe. This nomadic lifestyle suited her, and meant that she found ways to follow her heart, and live a life that is true to her. 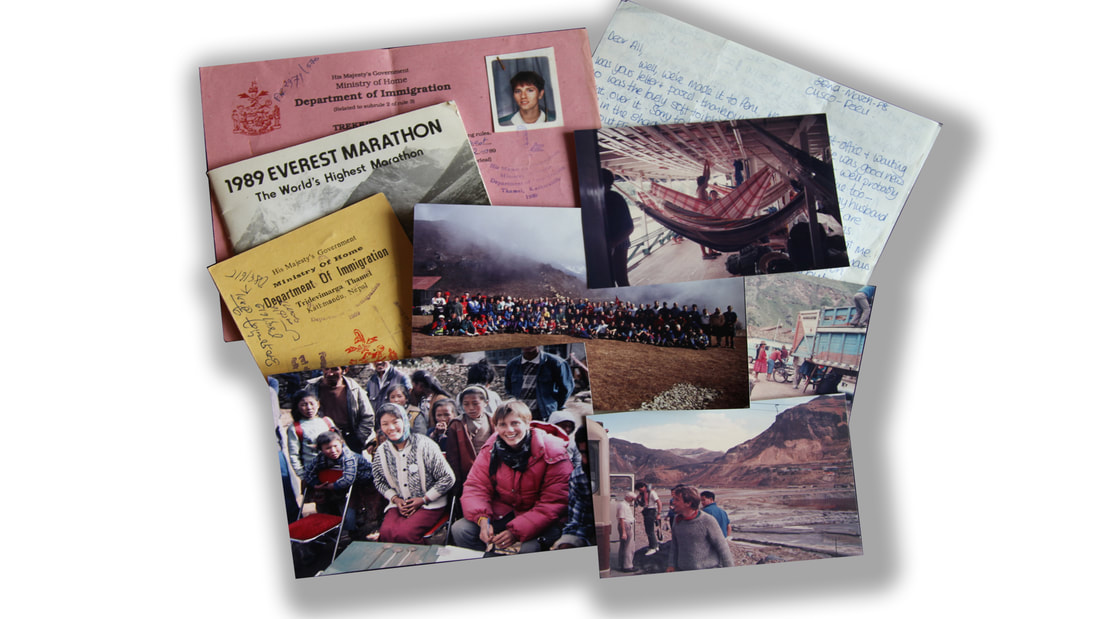 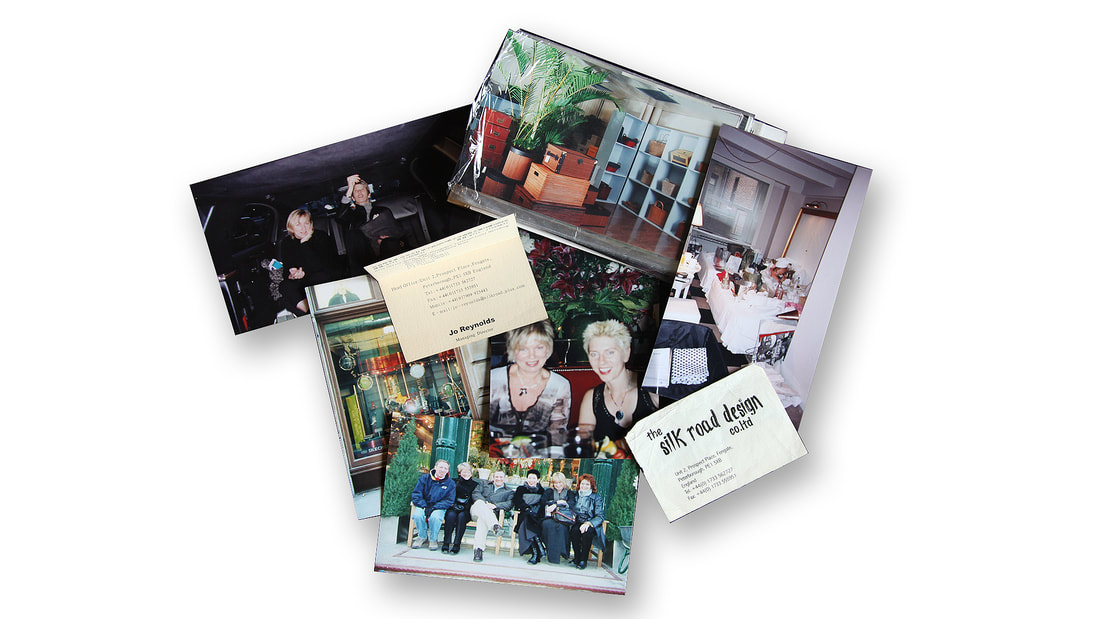 After 6 successful years Josephine sold her business along with her UK home and packed up and moved to the island of Koh Samui, Thailand in 2006. Connecting to other women wasn’t easy there, to resolve this she  created a Women’s Business Network and other groups to help the community link together.

What could be more fun than being at every opening party and launch on what was a very fast growing tropical island as part of 2 different local TV channels. 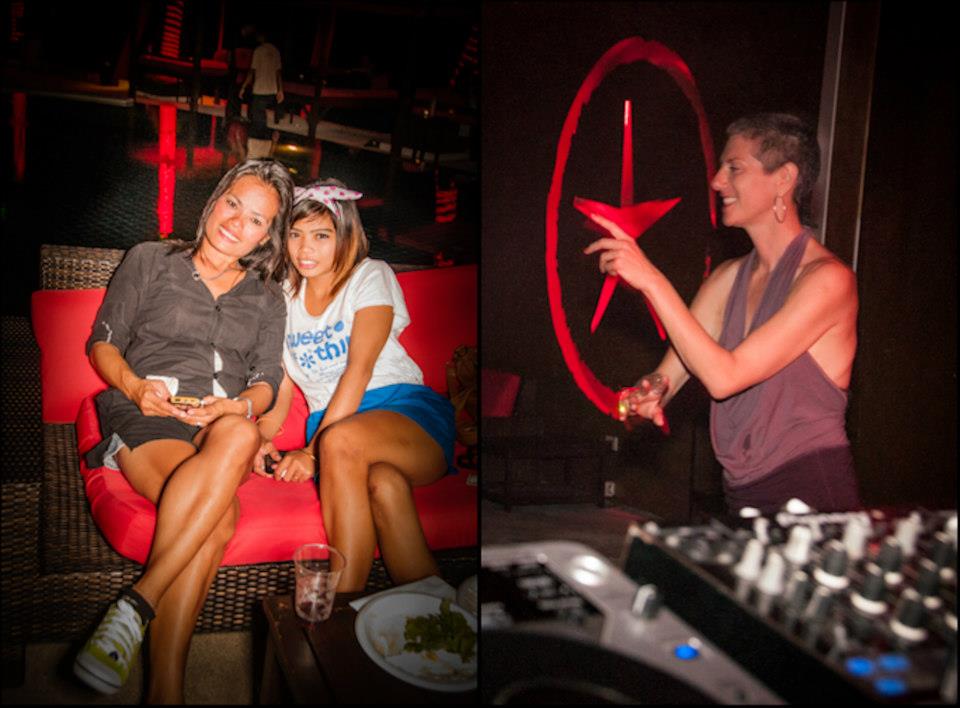 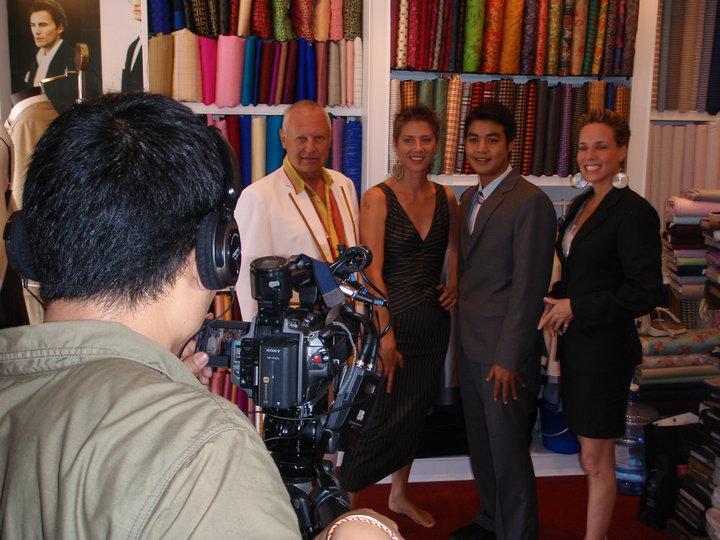 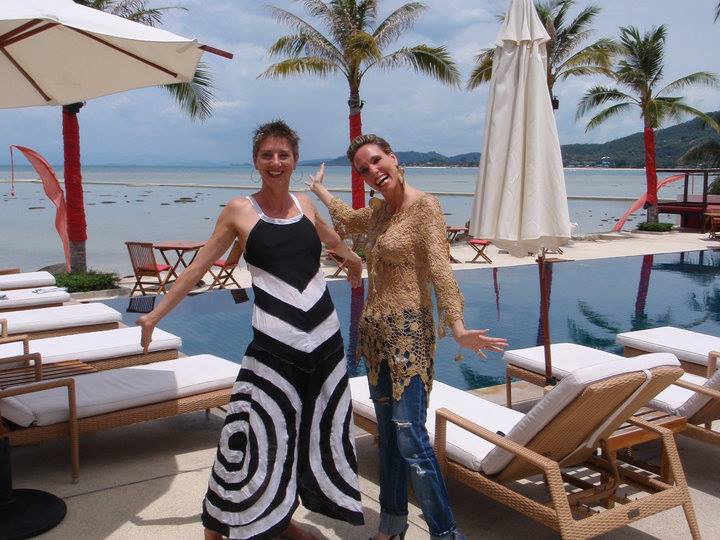 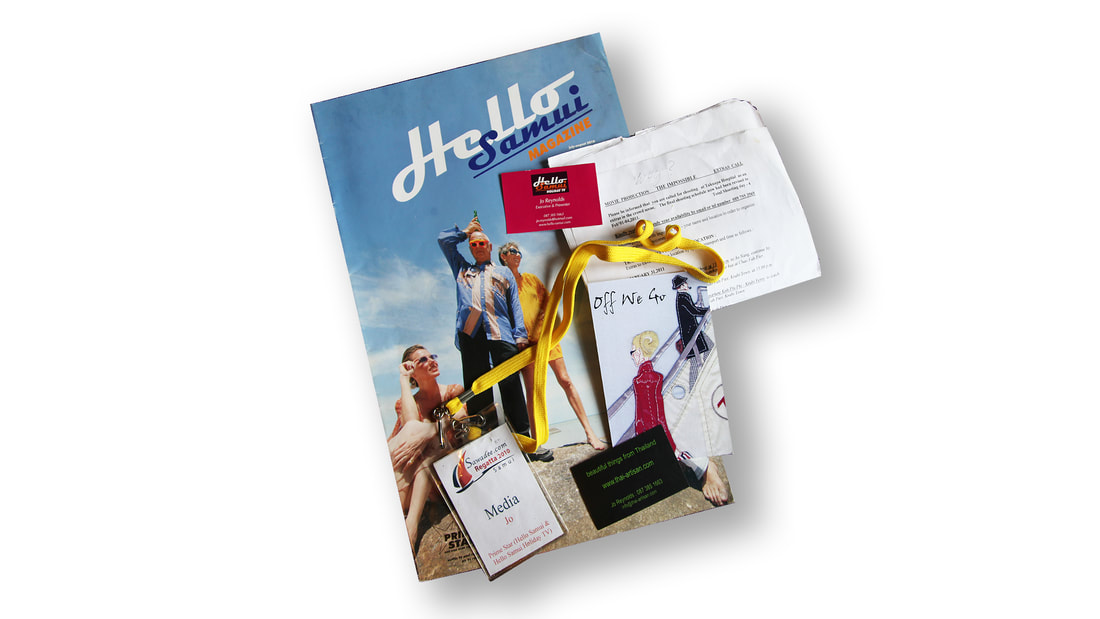 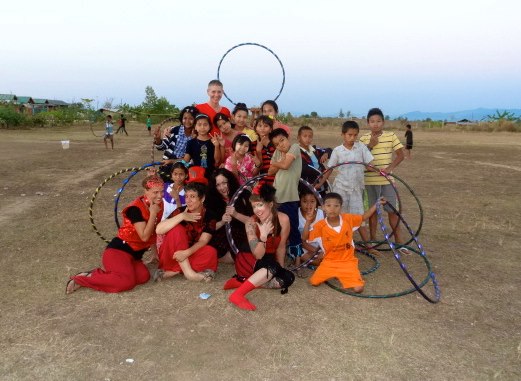 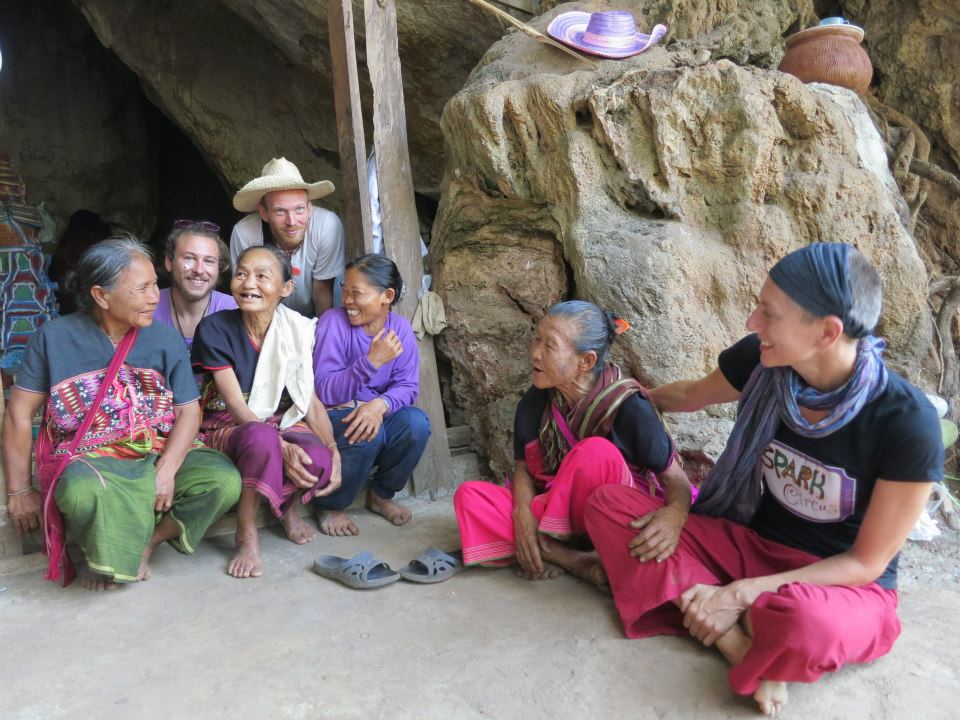 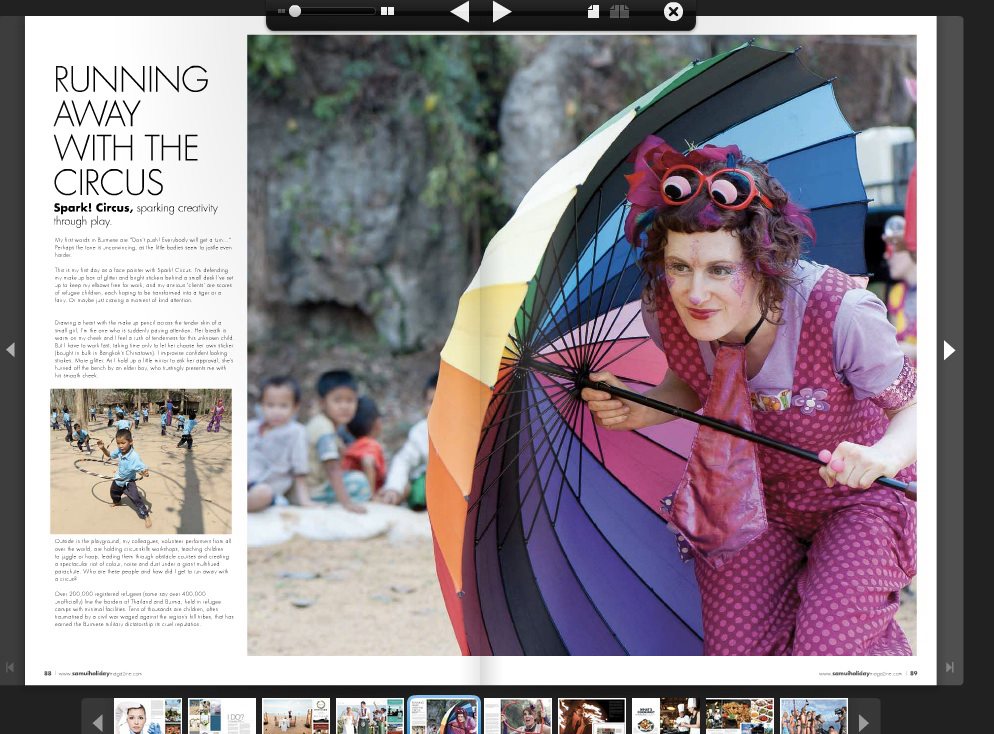 This nomadic lifestyle exposed Josephine to huge inequalities, how indiscriminate politics and poverty, war and natural disasters decimated lives creating destroyed and forgotten populations. Determined to give them a support them she moved to Cambodia as a volunteer, an ambassador to a locally run NGO Build Your Future Today Center, here she started to write, influenced and encouraged by humanitarian writers and photographers she found her voice. 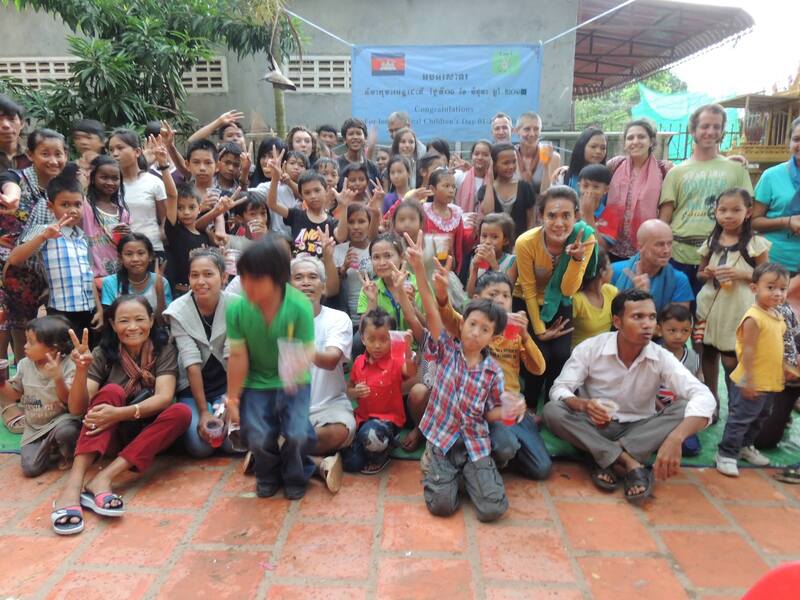 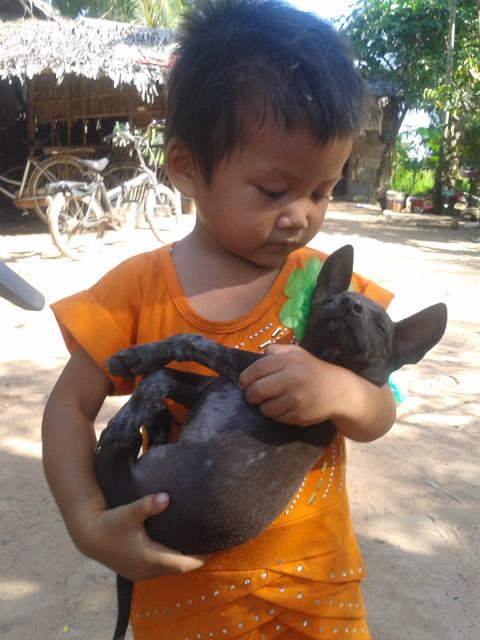 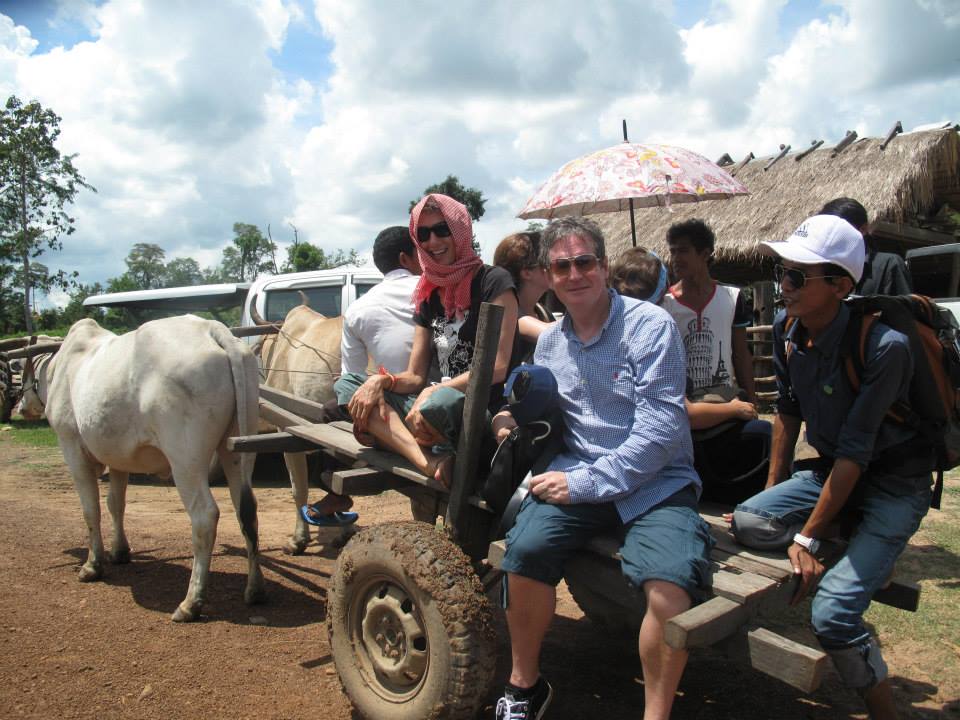 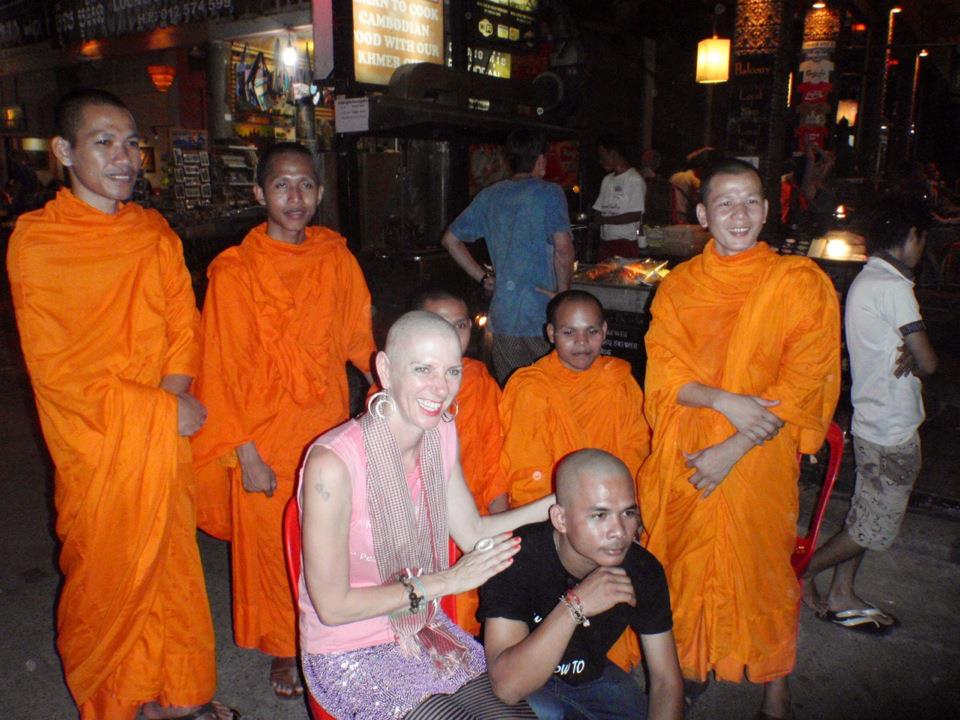 ​When Nepal’s 2015 earthquake struck Josephine felt the same compelling draw, and once again was a passenger on one of the first flights into Kathmandu as the airport opened. As she arrived she was given a 4 day writing commission by UN Women (SE Asia). 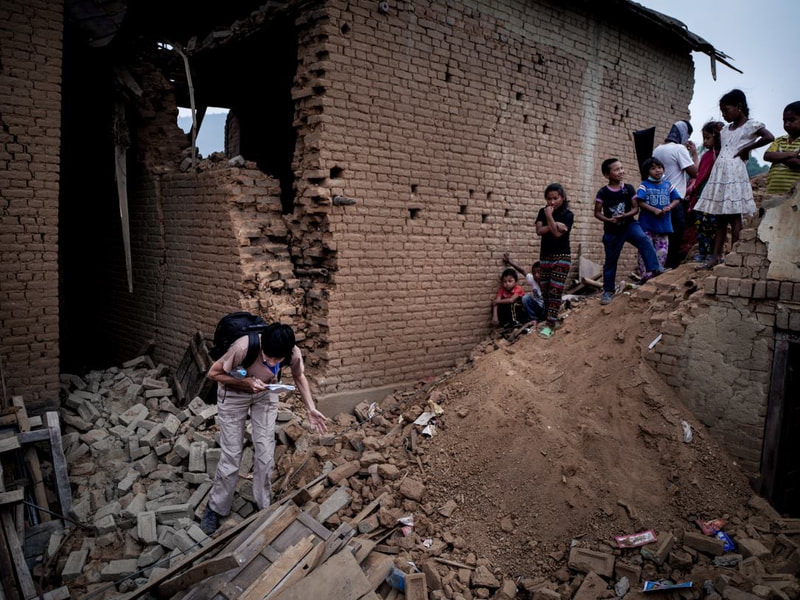 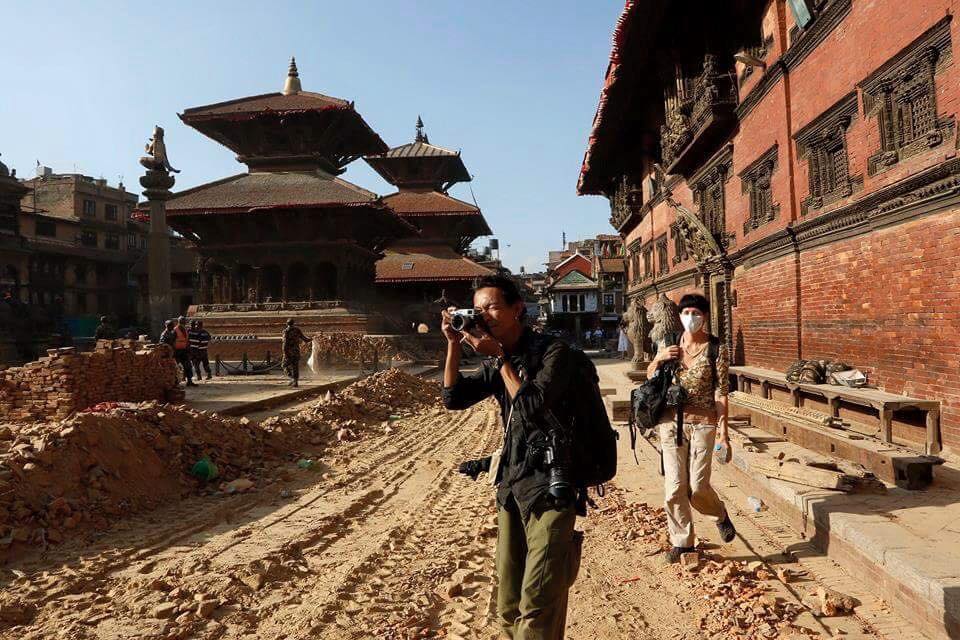 Josephine, has released an exceptional memoir, Fire Woman: The Extraordinary Story of Britain’s First Female Firefighter, in which she recounts her firefighting career, giving readers a glimpse of her immense triumphs and crushing defeats, from the daily post-training vomiting sessions brought on by fatigue and the feelings of loneliness as the only woman in the position, to the emotional strain of responding to horrific road accidents and suicides, to the eventual and powerful camaraderie she gained among the members of her squad.
​ 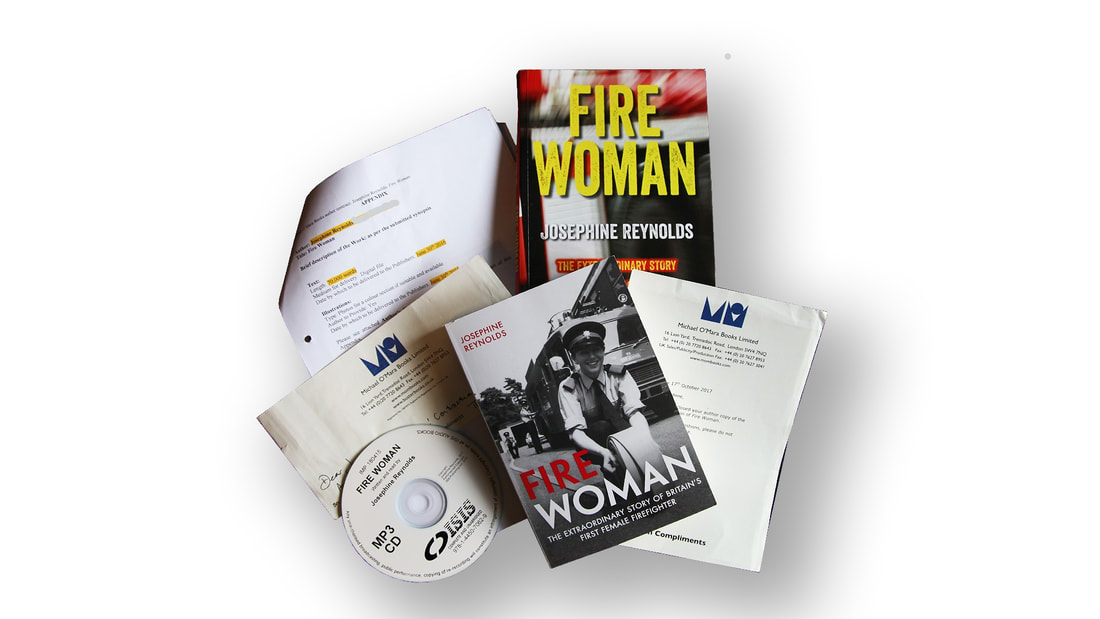 VInspirational Speaker
​Josephine embraces her role as a diversity role model, Whether it's a management development weekend, school careers day, a celebration of women's achievements, or fire brigades around the world, this is where Josephine has most fun, connecting and inspiring her audience, keeping it real and changing culture along the way.
​
Josephine was honoured as a trailblazer and recognised as one of the women changing history by BBC Radio 5 during their #5livefirsthundredwomen campaign. She also regularly provides "expert opinion" for the BBC reacting to incidents such as the catastrophic fire that destroyed Grenfell Tower. 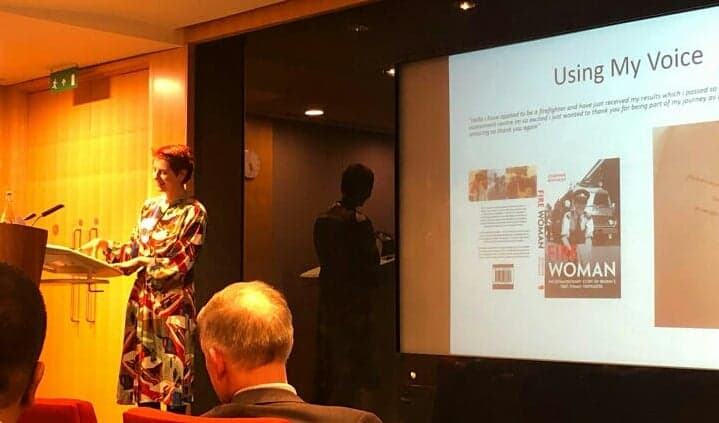